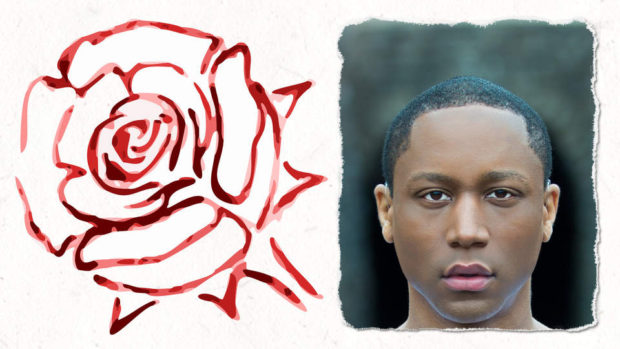 What is The Fringe Festival?

The Fringe Festival presented, by Capital Fringe, is a 20+ day Festival occurring in July. The annual Capital Fringe Festival creates a city filled with non-stop theatre, dance, music, visual art, and everything in-between. Audiences enjoy non-stop, creative experiences and artists develop their artistic visions in total freedom without any curatorial barriers. Our city is enriched as art takes over neighborhoods, animating the spaces — from traditional theaters, to corner bars, to vacant storefronts. 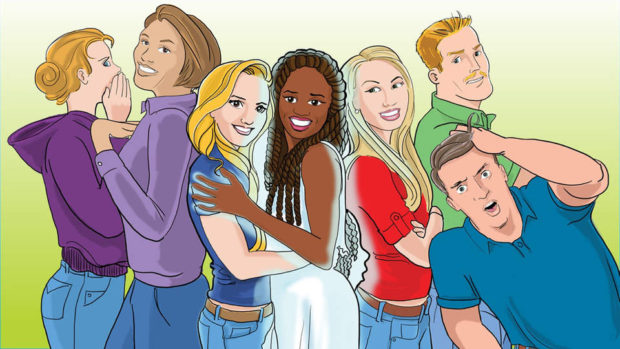 Meet Fringe and celebrate D.C.’s creative community with over 130 productions in 20 venues across D.C. Performances range from Shakespeare adaptations to musical theatre and opera. The Logan Fringe Arts Space will be the Festival’s hub with performances and the Fringe Arts Bar. Find our other venues in Trinidad, H Street NE and Downtown DC! 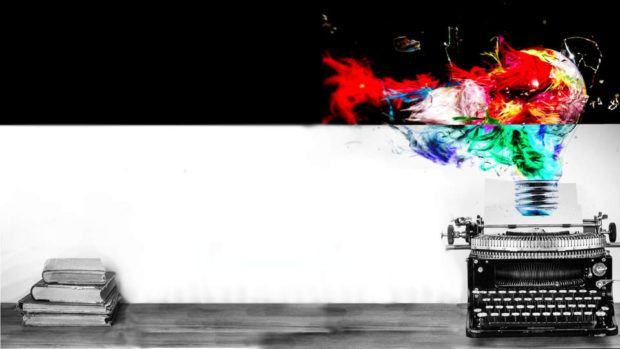 Come together with audiences and artists to celebrate another successful and entertaining Capital Fringe Festival! At the award ceremony, the Pick of the Fringe Audience Awards and Director’s Award will be presented to extraordinary artists of the Festival. Fringe is also expanding their awards this year to include two new awards given to those making a difference in the D.C. independent art scene: Community Connector and the Medal of Epic-ness. 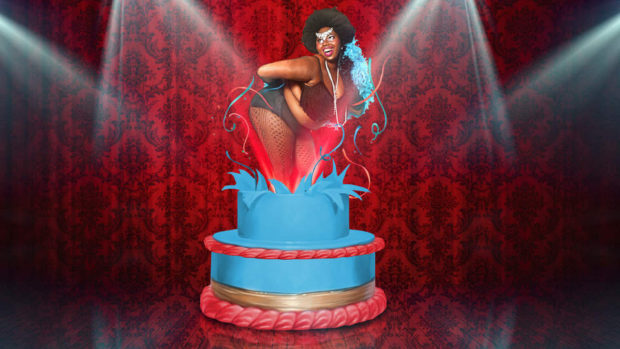 Cake!: When everything in the show goes wrong, eat cake.

Single tickets are $17 plus a one-time purchase of a $7 Fringe button. Multi-show passes range from $30 to $350. Tickets are on sale now.

Tickets can be purchased through three different methods: 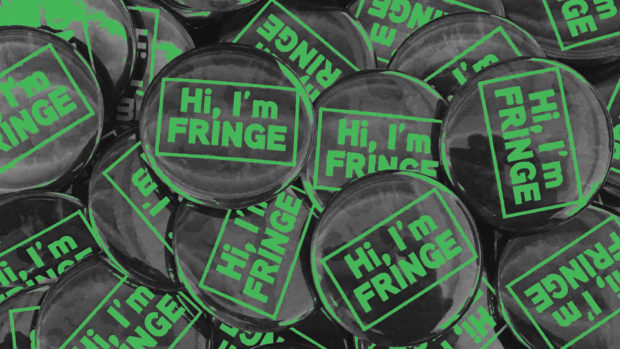