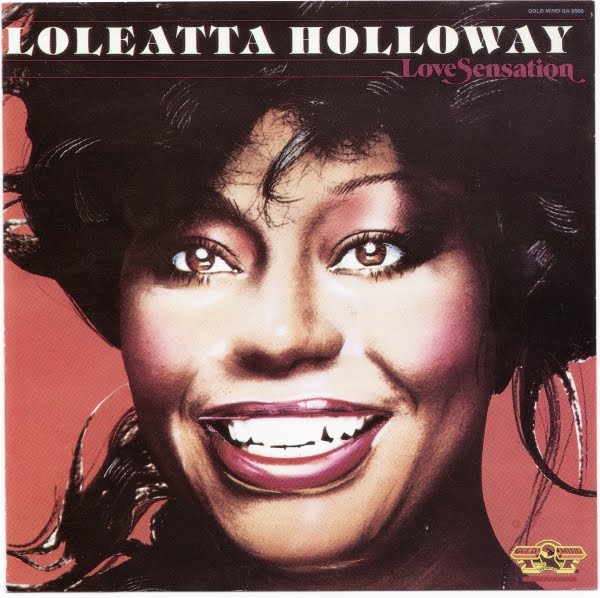 Some sad news if you’re a lover of Disco and/or House music–or even just Disco/House Divas. Loleatta Holloway, best known for “Love Sensation,” passed away at the age of 64 after a period of poor health. 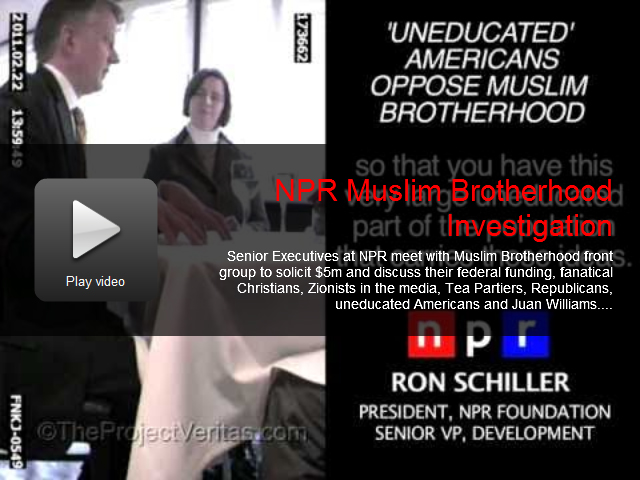 The days of “Candid Camera” are long gone. Nowadays, hidden cameras are used for exposes and stings claiming to be in the public interest, but shining a disturbing light on private (?) interactions. 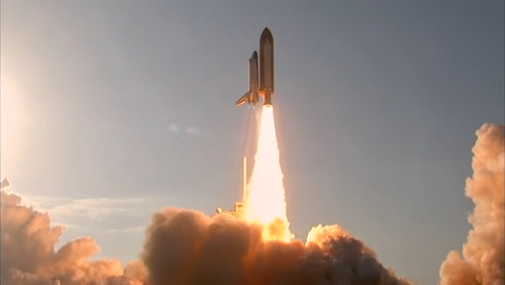 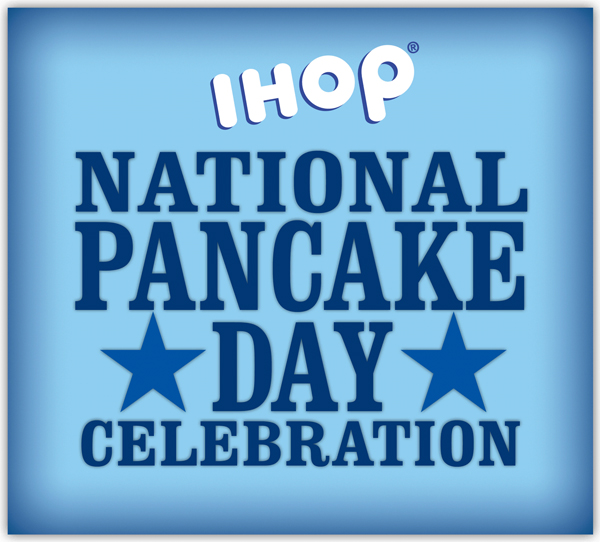