work: laughing through the pain

At the office, when the help desk resets our passwords, they have been using some variation on a sports name ending in “ball” using the nearly standard letter/number substitution. Since our passwords are required to change so frequently, it’s hard to ignore a theme once placed in our heads. 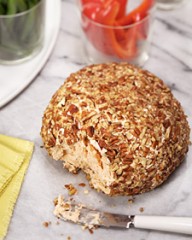 them: I’ve been using various passwords based on those, but now I’m running out of balls.

me: Well why don’t you switch from balls to nuts?

Yes, we’re just that immature. Yes, we laughed our asses off so hard that we both cried. Don’t pretend you wouldn’t have said the same thing if it happened to you.