Light After the Storm

Some weekend, huh? I can’t add anything that hasn’t already been said or posted or tweeted and shared so many times. But it’s good to remember that some days — let’s metaphorically say Friday for the sake of argument — can start like this: 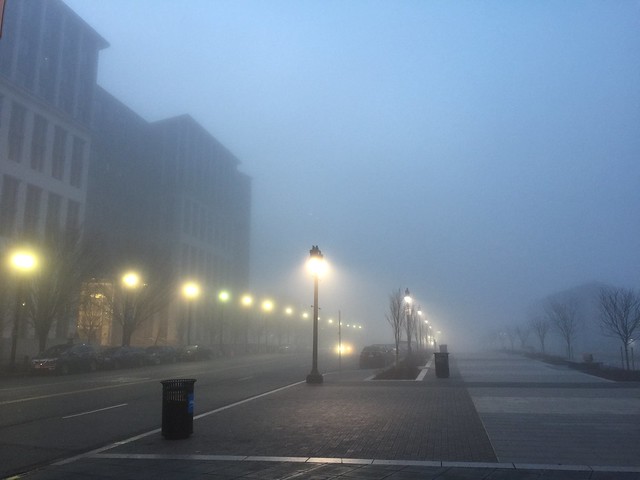 …and then go on to end — let’s metaphorically say Saturday, just for the sake of argument — like this: 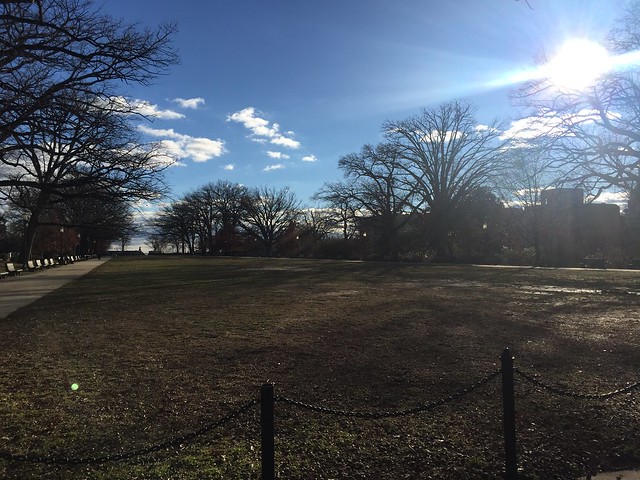 Those were taken on the same day, about 8 or so hours apart. Also, in January so it was bonkers for so many reasons.

Completely unrelated, the next massive march and/or protest action in DC — because there will likely BE a next one — I am hosting a come-down Netflix and cuddle/puppy pile/chill party at my place. Not to take away from the Women’s March, but there were so many socially conscious and politically active boys in town who were looking for “something to do” later and who “couldn’t host”. I’m just saying…