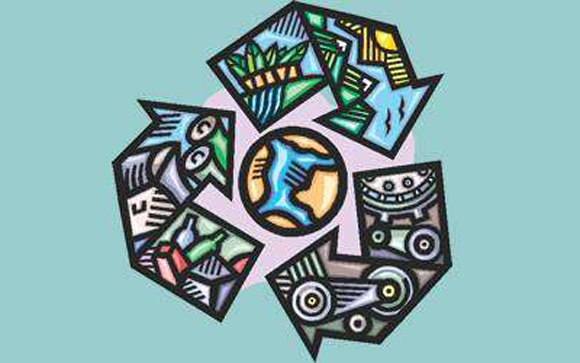 Spotted this on my way out to work this morning. Yesterday afternoon, it was an easel, a few hangers, a roll of hot pink wrapping paper, a small rug and some books. This morning, it’s a TV and a multifunction printer. I’m not sure if this is a really slow moving process, or someone’s too lazy to take this to the trash area and is trying to just give away stuff. (But I am pretty sure this is totally and completely against our apartment’s rules and regulations.) 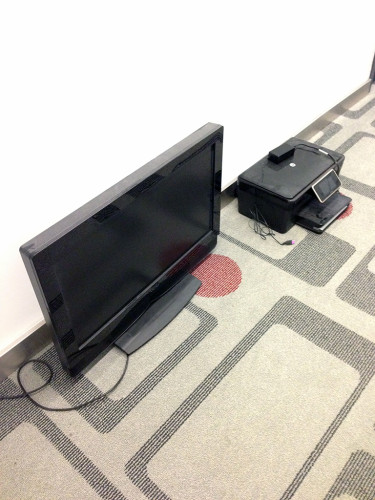 It reminds me of when I first moved to DC and would see people placing items, sometimes as big as a couch, on the sidewalk outside their homes. Sure enough, by the end of the day that stuff was gone, hefted into someone’s car or truck. I’ve used freecycle to get rid of things, but this idea of just putting stuff on the street and leaving it to the whims of fate? I could never get with that.

I hope whatever my neighbor’s plans are work out and either someone carts this stuff off for them, otherwise at some point the building staff will see it and leave a nasty-gram on their door. Either outcome is fine, so long as I don’t have to worry about tripping over the stuff on my way home from a day’s carousing.