Last month, I was invited to the Motion Picture Association of America1 for a sneak peek at some offerings from the upcoming DC Shorts Film Festival, three-time winner of “Best Film Fest” by Washington City Paper readers. I’ve attended the film festival before, but it’s been a while, so it was exciting to get some insights and info about the festival and this year’s selections. But first, the important details…

And for those short film buffs who don’t think they can make it to every show or those short film misanthropes that just don’t like people, they’ve also created a DC Shorts Online Film Festival with over 100 films available for the duration of the festival.

Director of Programming, Jon Gann2 was on hand to explain that many of the screenings are designed like a “tapas platter” so that they offer up a taste of different genres. When there, we saw a heartwarming everyman tale in “Retirement“, then the brief, but still emotionally tense “Der Prophet Fliegt Mit (Business as Usual)” and ended with the geeky “One-Minute Time Machine“. 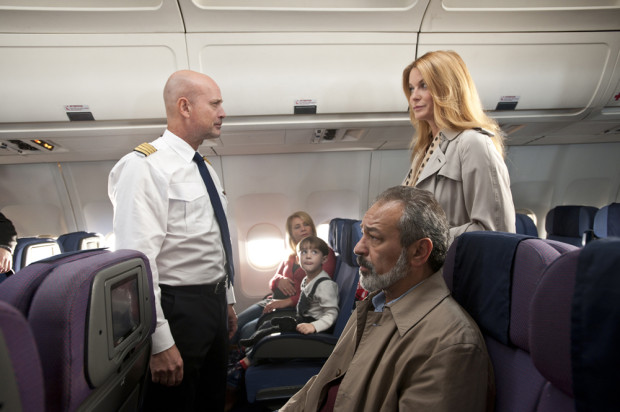 For you lovers of free, in addition to the regular screenings, there will be special free lunchtime shows at noon Mon-Fri, September 15-19. The other special screening I’m looking forward to is the “Super Shorts Screening“:

Every year, themes appear when we program the festival. This year, we received an abundance of time travel and superhero films — so why not show them together in a night that will blow your mind and make you believe in heroes. Presented in partnership with Awesome Con DC, Capital Con DC, Video Gamers United and Lambda Sci-Fi. 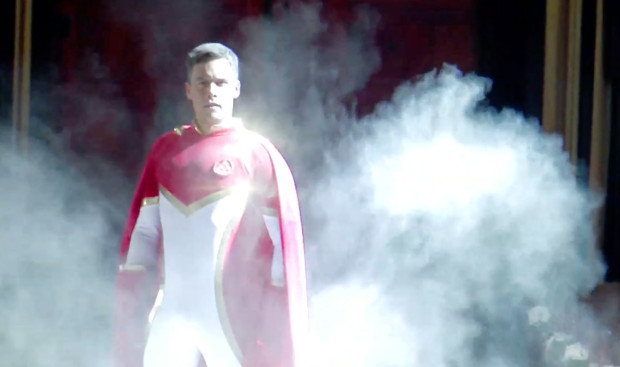 Admittedly, I will barely ever click on a 2-4 minute video on a website, but I do love short films. Being able to tell a good and compelling story in 5-20 minutes is not only amazing, but it’s often the perfect size. Any longer and you may as well pitch a TV pilot or a movie treatment. Since the festival is right around my birthday, I can’t say how many screenings I’ll be able to see, but I’ll definitely watch what’s available online.

Check out all of the upcoming films at the DC Shorts website and be quick to snag those tickets–especially to the free screenings!

1 Yes, that MPAA. And surprisingly… no, it was not a sting operation for that bootleg VHS copy of “Star Wars” we passed around in the eighties.

2 Who, as it turns out, I know. I wasn’t expecting to have a friendly chat before the event, but it was nice. Sometimes, DC is really a small place.