I recently rented the game “Watch Dogs” from GameFly and as I was installing it, I jokingly tweeted that I doubted I’d last more than 20 minutes playing it. This was more a commentary on how a lot of the video games I’ve tried seem to have very similar gameplay, plot, etc. so they don’t really pull me in. The reason I wanted to try it was that over the holidays, my brother seemed really excited about it, and somewhere in the game, you can find Aisha Tyler! Cool, right? 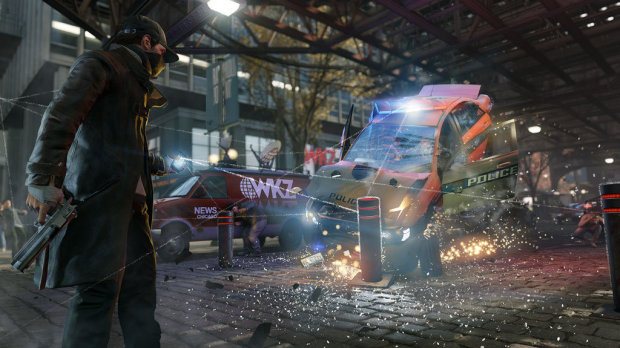 As it turns out, my estimate was generous. After getting shot by police twice in the first mission, then engaging in a police chase in a very real-world city environment, I was pretty much done. Part of it is that I don’t like forced driving scenarios in games on city streets to advance the plot. It’s fine if the driving is optional and part of the open world aspect, but chases, racing, any of that is a turn off. Admittedly, mostly because I’m not very good at it.

However, the larger part of this, which has plenty to do with events over the last month or two: I don’t want to be chased and/or shot at by police officers in a game that is meant to provide an escape from reality. I don’t care whether the protagonist is a crime boss, a spy, an assassin, a half-alien hybrid or a hacker vigilante. I don’t care what race or gender the protagonist is.1 Hell, in “Watch Dogs” the in-game cops were clearly given “shoot on sight” orders, not even trying to detain my character.

And yes, if I were a master gamer, I could sneak, dodge, drive, retaliate, etc. with the best of them and never have to worry about it. Except I’m not, and probably not every person who picks up the game is. And I admit that this is as much a whine about my skills as it is a personal problem. 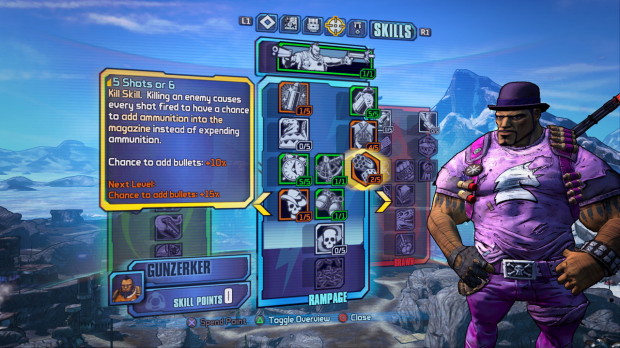 I used to hate shooters, but oddly enough, I’ve found some that are either so ridiculous or sci-fi/fantasy-based that they are a fun escape. I went from playing Super Smash Flash 2 to the “Borderlands” series or the more recent “Destiny” as examples. At least in those games, I’m a hero, not an anti-hero–which isn’t a hero, regardless of the name.2

I’ve often wondered if I’m slowly but surely aging out of my gaming years since so many of the console games look and feel the same to me. But I think, at the least, I’m going to avoid the titles where, for whatever reason, when the authorities spot your character, they shoot, on sight, no questions asked. The only part of video games that feel like an escape is that when they kill you, you get to restore from a save point.

1 However I’d still like to see less white/male/hetero protagonists, who wouldn’t?

2 Think Wolverine versus The Punisher. The former is still considered a hero, the authorities don’t immediately try to detain (or terminate) him on sight no matter what good he’s done. The latter… well, not so much.