Lounge tonight, for tomorrow we may die! 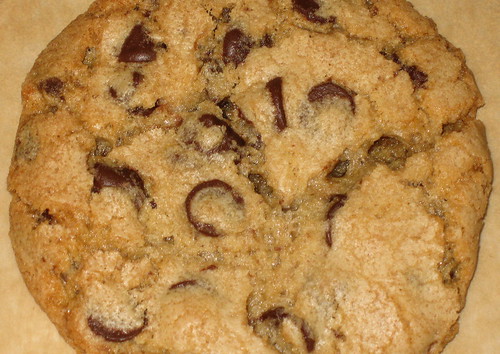 Or at least that’s what it felt like early this morning. I put together a little happy hour outing last night to Larry’s Lounge on 18th St NW just off Dupont Circle. It’s a great place, but the one benefit and drawback is that primarily you are seated to have your drinks and the server/bartender comes over to take your order and take care of you. I’m used to going to bars/lounges where it’s mostly standing and fighting your way to a spot at the bar to get your booze. This extra effort counts (in my mind) as exercise and also has the potential to delay your imbibing which is a good thing on certain nights. Larry’s does offer food, from the Straits of Malaya just next door, and the bartender is also willing to take your order for that!

I think that I’m so used to going to places that don’t combine the elements of seating plus ordering. Most restaurants with bars that offer happy hour won’t give you the specials if you get seated at a table. Which tends to suck at places such as Merkado because they have great mojitos and margaritas, but their bar section is small with few seats and many people try to do the “these are saved” thing — the bars don’t discourage this, which can annoy one to no end. Bars and lounges are nice but generally standing room only, so when you order martinis and they fill it to the rim, getting back to your spot can be a bit tricky. Though I’m fairly sure that martinis are nature’s sobriety tests, if you can walk steadily enough to carry one more than a few feet then you’re good to keep drinking.

So Michael, Gregory and I met up with James, then Wesley and Jamie, then Vincent. Lotsa chat, lotsa laughs… lotsa drinks! We left around 11 and OMG it was cold out. I mean it was pretty cold walking there before drinking, but I’m sure there were a lot of frozen nuts at our respective apartments around midnight. I believe I downed a vodka cranberry, two fuzzy navels and 1½ kamikazes. These were not for the meek, they weren’t holding back because it was happy hour, he wasn’t trying to pace the liquor. It’s definitely a good spot to go if you like a drink or two, but take friends. The chatting and goofing around made for good natural breaks between cocktails.

“However, the day after…!” — I was hurting today, I got good sleep, I wasn’t sick, but I woke up really dehydrated You know you’re dehydrated when just the water hitting your skin in the shower makes you feel better. Work was rough, but I had a fairly mindless task I was able to throw myself into and aside from the slight lack of focus, I was pretty good. The post-3 hour closing for retraining Starbucks coffee packs a much bigger caffeine punch but I hit a bit of a wall when I got home. Still, managed to get a few dozen cookies baked for an office potluck tomorrow and I think tonight will be an early bedtime. 😛