It could be worse… 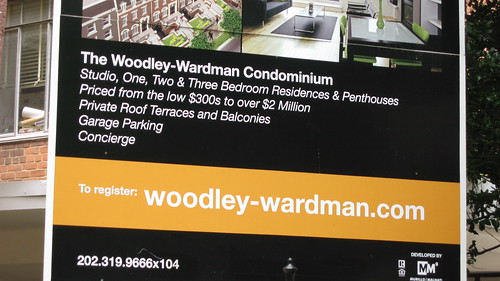 It’s not going to be a fun week. We’re short staffed due to people taking well-earned vacations, unfortunately one of those is the team lead, which leaves me in charge this week. As mentioned before, I don’t really care for that responsibility. Unlike some co-workers, I’m not completely averse to responsibility at the office, but I’ve found that you can either manage or do tasks, you can’t do both at once. Thankfully it’s a short week, which I seem to have to be constantly reminded of, so it won’t be all so bad. I’ll still be glad when the weekend is here, and I may be partaking of a happy hour or two this week.

It could be worse tho… I could be trying to shift $2 million condos two blocks away from the zoo. I don’t imagine walking out of one’s penthouse to see the sunrise and hearing the sounds of monkey love from nearby are a selling point.