On This Day: Shelfie!

Who knew I was so hip? Taking a shelfie before it was even a thing!

I think the “On This Day” apps are fun… to a point. While it’s cool to see where I was, what I was posting on a day going back over the years, Timehop and Facebook sometimes also remind me of some things and people that I’d rather stayed both in the past and in the lesser-accessed parts of my memory. Unfortunately, those apps aren’t really connected to all the places online that I post content, especially places I was posting well before social media was huge.1 So I took it on myself to look through my old October 1 pics and see what popped up. 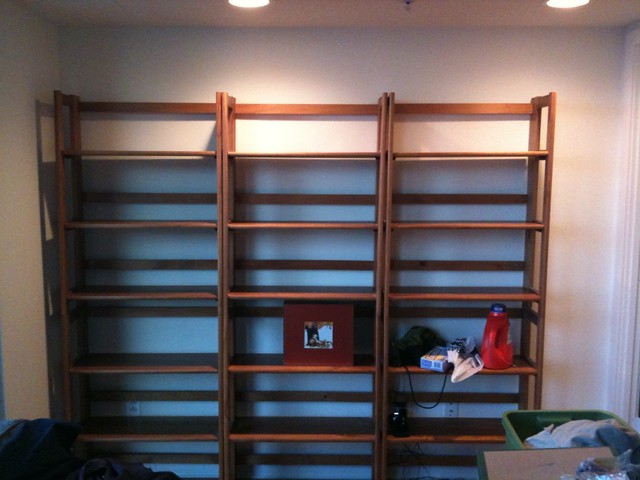 A few days prior, in 2009, I’d just moved from a place in Mt. Pleasant–that I still miss dearly–to a new building in the Navy Yard area. I find moving really stressful, from finding a new place on a deadline to packing the old place and getting everything all done. And once it is done, then there’s the unpacking, but I do like unpacking certain things, like my many, many, many… books.

During that move, to keep myself motivated and to keep from completely falling apart, I was documenting a lot of the moving process, packing, tossing stuff out, etc. And even though much of my apartment still had plenty of boxes full of stuff, at the least, my den2 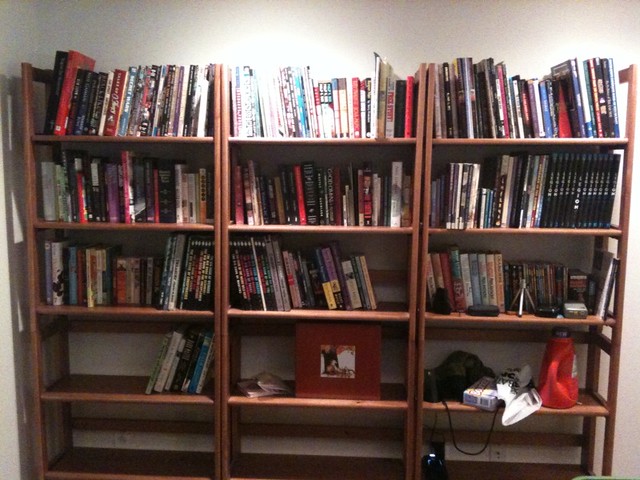 Even though it was small and ended up being where I had to get rid of most of my things because of bedbugs, I still have a fondness for that place. It was my first experience with “luxury apartments” and unfortunately, there was just no going back for me. The area was cute, and even though the place was small, it kinda felt like that “dream apartment” every young TV and movie character seems to get on their first time away from home–with seemingly no income or prospects. 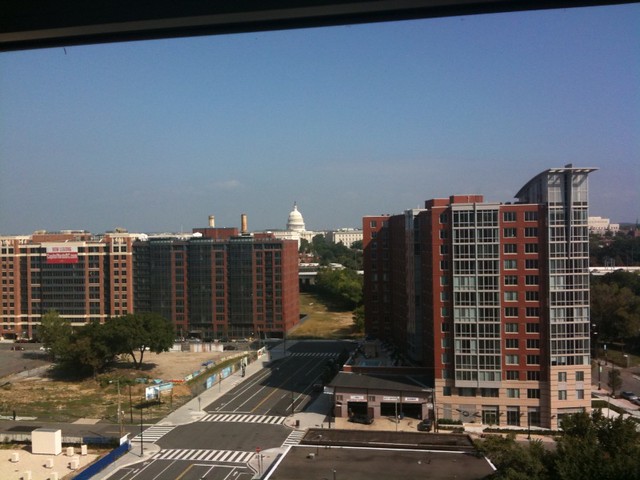 And while it was also right across the street from work, at least it had a great view! Ah, memories.

1 I realize it’s nearly a sin to discuss the world before social media. Mostly because it makes me seem like an old person.

2 Their description of what amounted to a glorified antechamber… not mine.