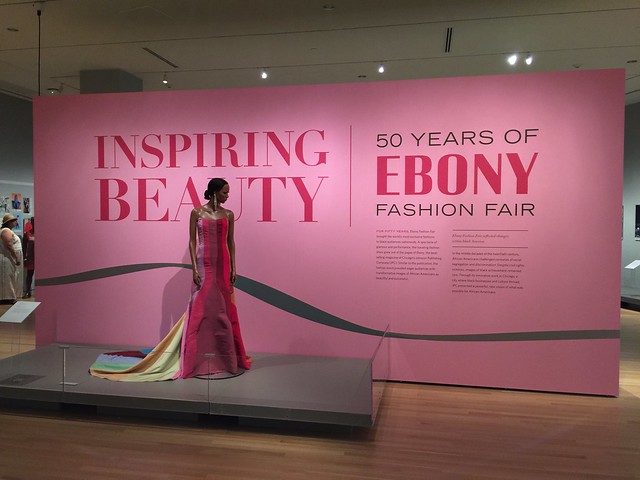 I mentioned this exhibit over a year ago and have kinda been dragging my heels about going to see it while it’s been in DC. Not intentionally, there have just been a lot of things to do in DC this summer! And it’s been hot and gross and muggy, ew. 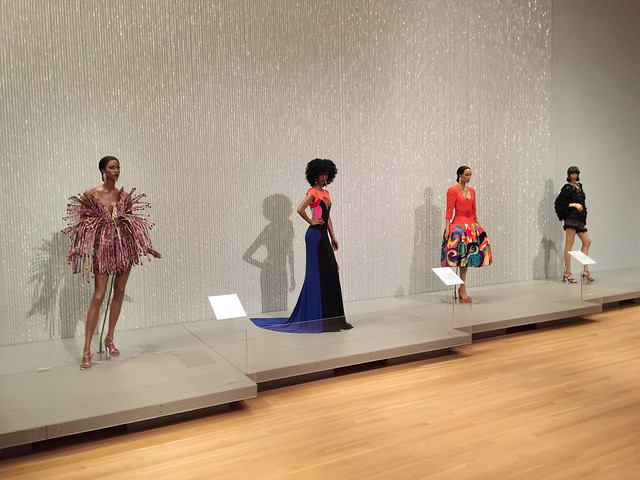 It was well worth the visit. I’m a little salty about the Textile Museum leaving Dupont Circle and taking up residence at GWU, but I have to admit it’s a much better venue. After an okay brunch just a block away with… questionable service, we headed over and upon entering the exhibit, I was simply blown away. 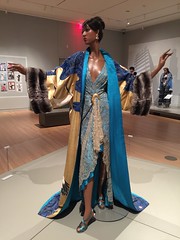 It’s not just the outfits, which were absolutely sending my inner fashion geek — which is more of a Miranda Priestly type, these days — into overdrive, but it really did feel like walking through a fashion show, frozen in time. And all of the mannequins were black. Shades of black skin, features, hair… one of the displays says First-Class Fashion for Second-Class Citizens detailing how around the start of the Fashion Fair, designers feared client reactions to seeing their clothes on black bodies. 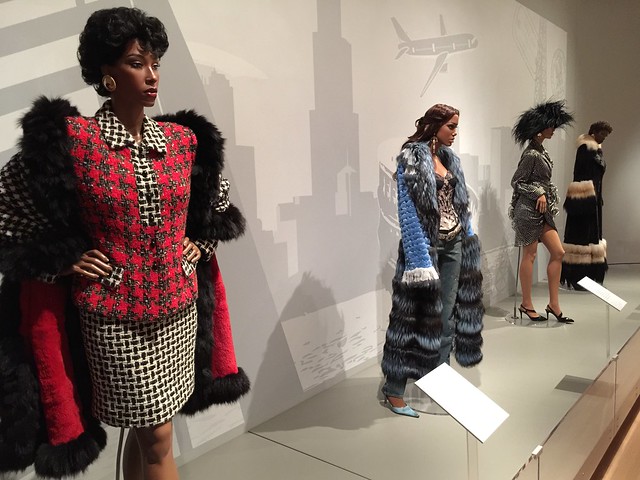 It will only be at The George Washington University Museum through July 24 before moving onto Raleigh, NC in October and it’s a must-see exhibit. I remember seeing the Fashion Fair advertised in Ebony and Jet growing up. And of course RuPaul’s breakout single “Supermodel” name checks the Ebony Fashion Fair in its opening monologue.

The pictures from my visit are up on flickr. If you’re local, I hope you get a chance to go see it!